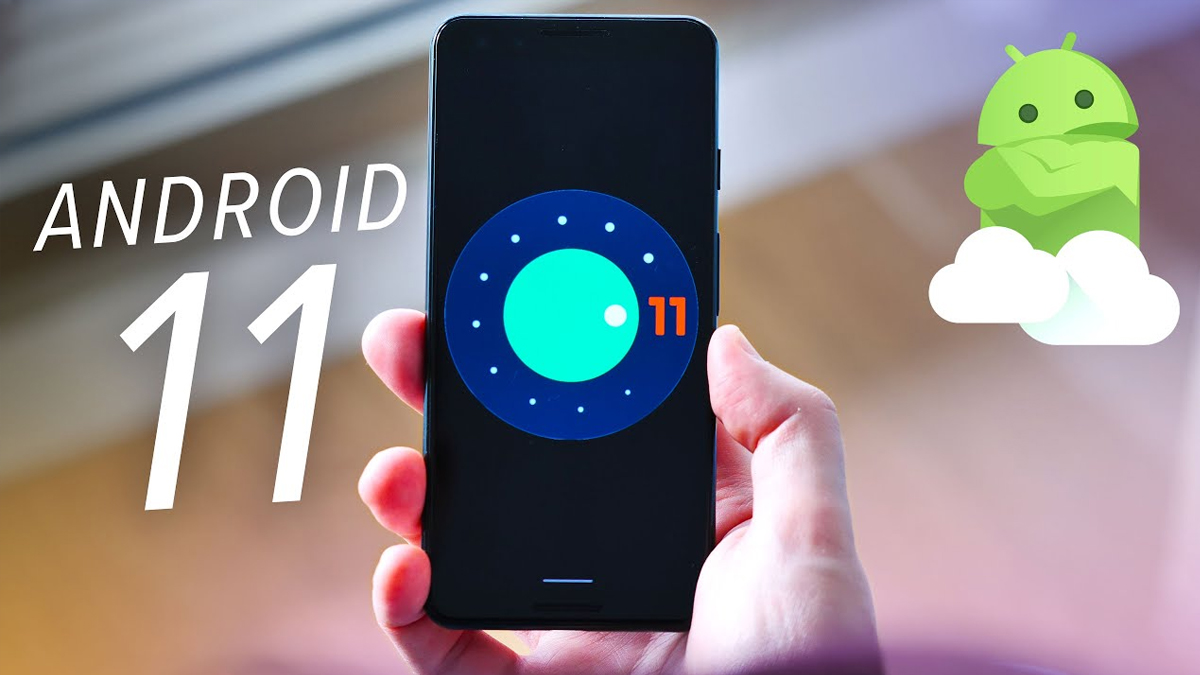 Several aspects have changed with the arrival of Android 11 bringing advanced technology, and new features and APIs, privacy, and security measures. Yes, you have heard it right. All your mobile applications will be better with android 11. This actually the right object that you’re searching for it, as you deal with android 10 where things were too flat and that need several important changes to do which android 11 have already. it is a big turn for Google in the operating system settings of android 10 to change, so we can’t wait for up-gradation or growth in android 10 the same principle carried over by android 11 developer review along with new features.

After months of many beta updates, Android 11 is finally here now and the wait is over. Google has publicly released the latest and greatest version of its OS, and at the same time, there aren’t many surprises to come for those who have with us, also who have used the beta throughout the time now, even so, it’s a worthwhile up-gradation for everyone else.

Let us have a look at the features provided –

The conversation is first priority: Android 11 introduces us to two big changes in your text conversations on your phone. Google will now keep your chat separate from your other notifications, prioritizing it to near the top of your notifications screen. There you will get your own section, taking preferences over random pings from other apps on your mobile phone, also you can privatize your chat to a high priority, and if you allow notifications to come, otherwise you will receive muted notifications. It is the best feature of Android 11.

Now you can record your screen on Android, which has been a bit bickering, requiring you to use third-party apps that are often wagon, today, you can record content on your device only. Android 11 update will transform this. The Developer Preview 2 that earlier was demonstrating a screen recorder companioned by an extremely sophisticated UI and button for audio recording and showing the touches in the recording will include audio from your mic, device, or both without installing a separate app.

If you have multiple smart devices at your home, then you must be aware of how much throbbing it can be to manage them all — especially at times when Google Assistant can’t understand what you’re trying to say. Google has got a solution to resolve every problem; App now asks for permission to used intricate features, the users can grant access on a one-time basis. The applications will use the permission during the time you use the application. And the moment you quit the app, the permission will be revoked.

Replacing audio devices is a bit of pain on Android phones, especially when the Bluetooth connected headphones are increasingly creating the standard. You can now select your audio output from the notifications bar.