There is denying the fact that Bitcoin and Ethereum are amongst the most popular products of the blockchain technology. However, more in these products will only happen when they would be adopted by more and more businesses on a larger scale. 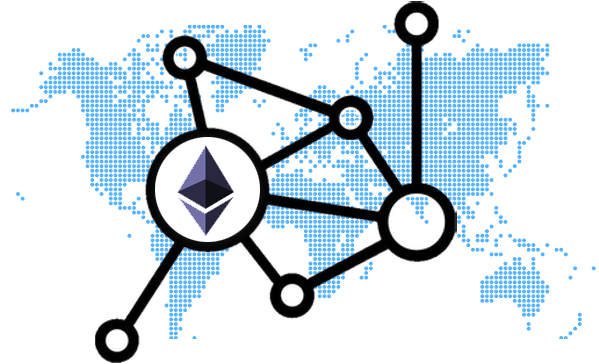 It is known that businesses have sensitive information which they don't like to discuss with an outsider. Sometimes, the public blockchain network interrupts with their functioning and hence they have started opting for creating their own blockchain network where they have permission to add or subtract any member from the network.

Please take a quick moment to complete this form and a business representative will get back to you swiftly.

Setting new dimensions in the field of Web Service Providers and updated in technology so as to be in-step with the demands and requirements of clients worldwide, App India Company can be contacted to be rewarded with matter that far exceeds every standard of expectation. To know more, the ever-ready personnel here can be contacted at +1 646-844-5757 (USA) or +91- 7385-869777 (India).