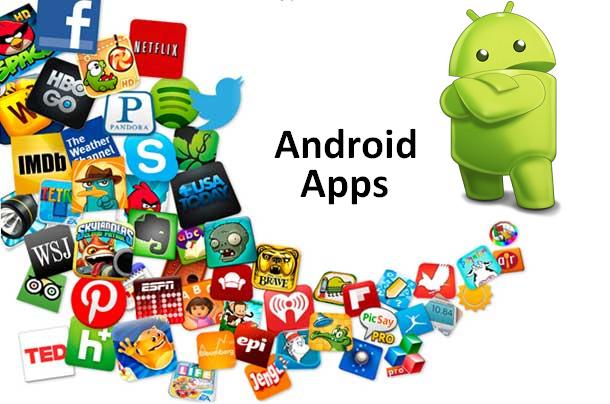 The immense popularity of the apps that are accessible on the Google Play Store is necessary for users as well as developers. A store that once was introduced as an Android market back in the year 2008 makes a notice for people in 2012 to change and officially launched as a Google Play Store. Google Play comes out as the biggest digital broadcasting platform for Android apps throughout the globe along with nearly 5 million apps. Well, Android has seen strong growth in app consumption worldwide and the main reason is a rise in the number of android smartphone users.

There are so many appealing Google Play Store Statistics in 2021 that is yet to disclose. The growth of Android apps is no longer stranger to the world and the Google Play Store with the reach of launching good apps on regular basis is expected to have the app marketplace stormed in the upcoming days.

Many of us know that Google Play is the most prominent mobile app development platforms on the planet controlling the App Store by Apple with a huge margin, we require that facts which confirm the reason why Google Play is coming out to be the most effective app store or on which basis, the Android apps are still coming up as one of the most desired categories of apps among users. Here are some current statistics that can help you to figure out why the large group is going gaga over Google Play Store apps.

In the previous year, the total number of apps available on the Google Play Store was nearly 2.87 million which has now been upgraded to 5 million. The growth of apps is increasing with more than 2 million, absolutely in the short period that is enough to prove how the services of Google Play Store are used and cherished by users worldwide. The introduction of new apps is one of the sudden revolutions that arise in the app development marketplace.

And now the distribution stores have been more progressive for understanding the consumer behavior and releasing the apps with the publishers that are creative as well safe for users. A large number of the overall population has Android smartphones and hence 85% of the app market is ruled by Android.

How Much Time does it take to develop an Android App?

Developing an Android app goes with examining a lot of components like the complexity and nature of an app. Straight coming from idea to launch, it takes months for developing an app, however, the period may vary. To answer how long it takes to develop an application is not that easy.

How Do I launch an App from Google Play Store?

We are observing the growth in the number of apps and app downloads every year. One of the main reasons behind this immense success of the mobile app development industry is the increasing mobile app usage over the years. Google Play Store statistics show the consumer behavior towards using as well as downloading the app which is enough to make a business aware and for developers to comprehend that the app field will observe unforeseen growth in an upcoming industry that remains leading sectors settle in the world. And to make your app more successful, you need to know what consumers demand, and expectedly, the publishers at Google Play Store have accepted this completely.