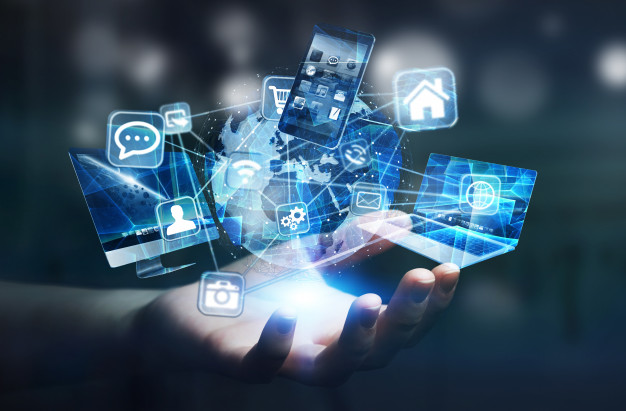 The mobile app development industry is growing rapidly at a rate no one would have ever thought when smartphones were brought into existence. As the number of apps on the Play Store is increasing, the number of downloads is also increasing. But not every app gets downloaded from there.

Only the mobile apps that have something worthy to download are installed and used by the users. Else there are numerous android apps that daily get installed and then again are deleted from mobile phones.

Surveys have shown there are more than 4-5 million mobile applications available on Play Store and App Store although both are not created in a similar manner.

Years ago, the apps were only native that required to get installed on mobiles for getting used. Native apps are those designed for specific platforms and they can run only on the platform for which it is built like Android and iOS apps.

But now the technology has helped to bring out cloud-based apps that run on the servers and are accessed by browsers like Google Chrome or Opera.

An app development company can have a great start with cloud-based apps that will help them to get success. If it is your first time with such apps then it can be somewhat hectic.

If you want to develop a mobile application that is economical and efficient as an alternative to a native app then you must consider building a cloud computing-based mobile app. Such apps are the best to develop for your users.